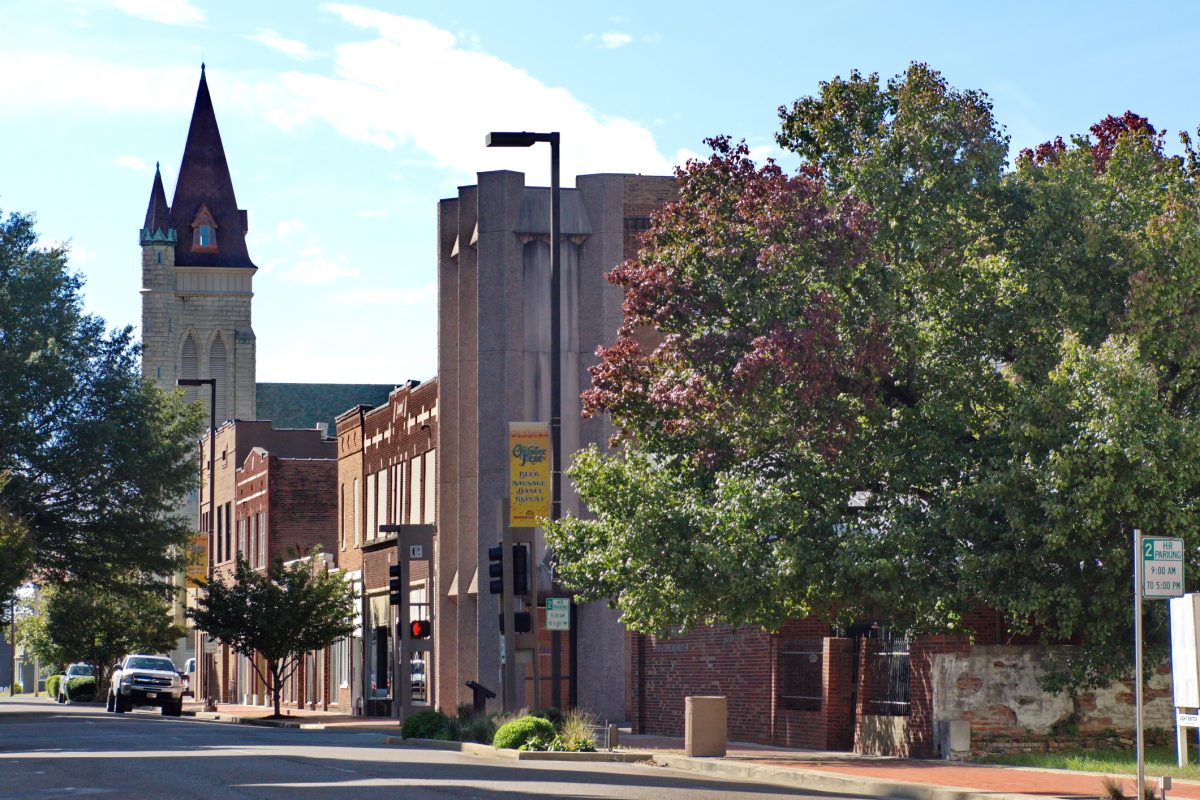 Supporting new business launches helps reduce poverty because entrepreneurship is a key driver of economic growth. Studies have shown that per-capita levels of entrepreneurial activity are similar in U.S. urban and rural areas. But the lack of affordable, reliable, high-speed internet access is a more common challenge for rural businesses.

To quantify the impact of broadband access, associate professor Tessa Conroy and her University of Illinois colleague Sarah Low recently studied new business launches in almost 2,000 rural U.S. counties. They were especially interested in women-led businesses, which tend to generate fewer sales and employ fewer people than those led by men. Despite their smaller size, they create a growing number of stable jobs. In fact, counties with more women-owned businesses were more stable than their male counterparts during the Great Recession.

“A unique contribution of our study is that we included data on businesses without paid employees, which are more likely to be owned by women,” says Conroy. “This is critical for a better understanding of female entrepreneurship.”

Previous studies had reported correlations between broadband access and new business launches. To test if this relationship is causal, Conroy and Low employed an “instrumental variable analysis.” This is a popular causal-inference method in modern applied economics. It required a numerical measure that reflects the burden of connecting a county to the internet but does not directly enter business-launching decisions. The authors chose a land developability (LD) index proposed in 2010 by UW-Madison geography researchers as their main “instrument.”

A county’s LD index combines several land-use features that affect broadband provision. For example, the index values are high when steep slopes, water sources or policy regulations increase the cost or difficulty of installing broadband fiber optic cables. Assuming that the LD index only influences business launch decisions via its impact on broadband is plausible and was also supported by statistical tests.

The analysis focused on the average number of businesses started between 2005 and 2007 in 1,990 (63%) nonmetro counties, as defined by the U.S. Department of Agriculture. The researchers included businesses with and without employees and accounted for many other factors that influence start-up activities, in addition to broadband access. Examples include average education levels and driving distance to local supplier networks. Most of these factors were available from the 2000 U.S. Census.

The researchers used a typical rural county with 25,000 residents in 2007 as their reference point. On average, this county had 1.4 broadband providers and 228 new business launches per year. An above-average number of broadband providers in an otherwise similar county caused 85 additional business launches, compared to the reference county. This effect was about four times larger than that of banks offering above-average loan amounts.

The analysis also showed that this effect was primarily due to a strong causal relationship between women-owned nonemployer businesses and broadband access. This was especially true in remote rural areas with long commuting times to a metropolitan core.

Although the study did not focus on the impact of the COVID-19 pandemic on rural entrepreneurship, Conroy notes that many women-owned businesses are exclusively online rather than brick-and-mortar. The number of online-only businesses began to surge dramatically with the onset of the pandemic and continued to grow throughout 2021. This suggests an even greater contribution of broadband to rural entrepreneurship today.

Recognizing this contribution, substantial federal investments have been made to reduce the rural-urban divide. For example, rural counties received a large share of broadband grant programs under the 2009 American Recovery and Reinvestment Act. Conroy is hopeful that these investments will continue and notes that, at the time of the study, the amount of federal spending on broadband provision was substantially lower than on other infrastructure projects, such as building highways or improving rural electrification.

An important take-home message of the study is that the benefits of broadband are not evenly distributed across demographic groups.

“Policies that support entrepreneurship often focus on job creation via businesses with paid employees, but this implicitly disadvantages women-owned firms,” says Conroy. “Our study shows that we can support a more diverse set of business owners more equitably by expanding broadband access.”