With inequality increasing every day, helping those left behind by the global economy is more important than ever. Our faculty are focused on the economics of being poor, and the search for solutions to the global poverty problem.

Our faculty are focused on policy relevant research and outreach aimed at reducing poverty worldwide. They apply their analysis to the challenges of an increasingly global economy, using econometric tools along with behavioral and experimental economics to inform policy. We are also interested in the intersection of environment and development, and understanding the interactions between population growth and environmental policies. We work in all regions of the world, with particular focus on Latin America, Southeast Asia and Africa. 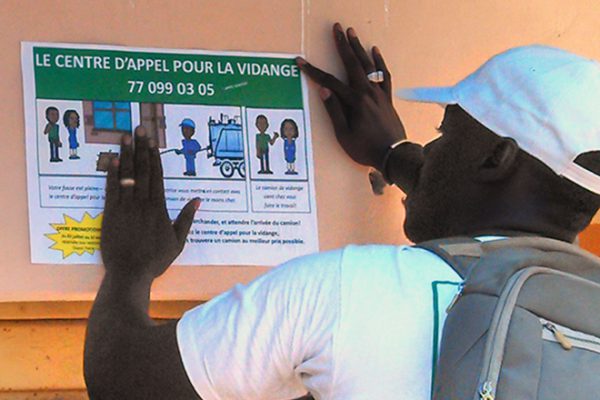 AAE Professor Laura Schechter looks at how to use technology to help the poor in Senegal make better choices about sanitation. 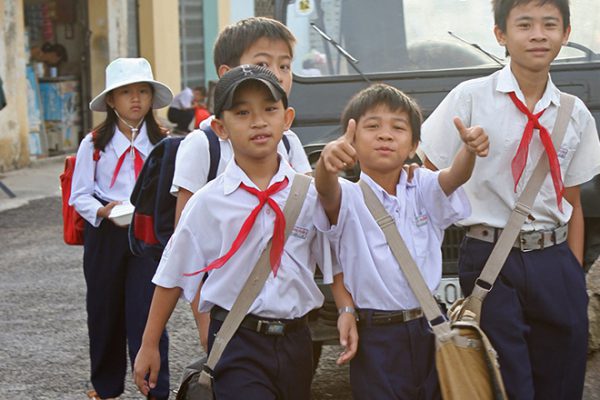 AAE Professor Ian Coxhead examines the effects of a dramatic rise of industrial jobs in Vietnam on educational attainment. 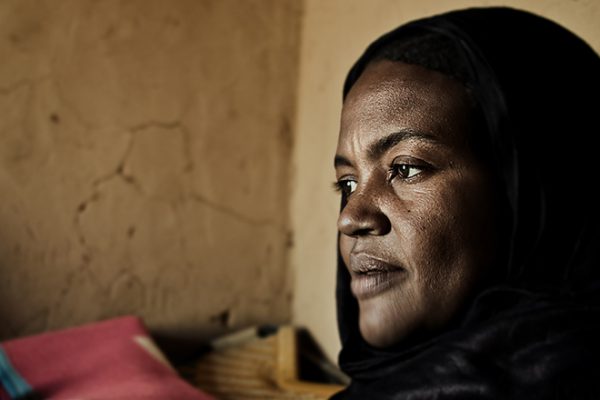 Just as in developed nations, mothers in Mali face a 'second shift' at home after their work day, which affects productivity. 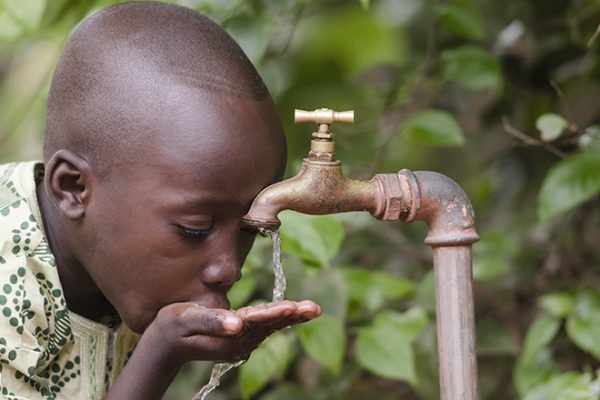 Economics in the lab

This is an accordion element with a series of buttons that open and close related content panels.

AAE 350: World Hunger and Malnutrition Hunger and poverty in developing countries and the United States. Topics include: the concept of food as a right, the biology of malnutrition, the nutrition transition and its impact on health and healthcare, how malnutrition is defined and measured, global hunger trends and differences across regions, seasons, and groups, the dynamics of population, food production and other factors affecting hunger and malnutrition, specific challenges facing selected countries, hunger alleviation programs, including international aid, case studies of how families cope with hunger and poverty

AAE 373: Globalization, Development and Poverty Addresses the process of globalization -- trade, international capital flows, labor migration and remittances, and aid – from the perspective of developing economies and the development process.

AAE 374: The Growth and Development of Nations in the Global Economy This course explores the roles of markets, states, and civil institutions, using economic theory, computer simulations, and historical experience to better understand the forces that shape the wealth and well-being of nations and people around the world.

AAE 474: Economic Problems of Developing Areas Analyzes aggregate growth, income distribution and poverty in lower income economies. Uses microeconomics of imperfect labor, capital and insurance markets to explore why some individuals advance economically as their economies grow and others fall behind. Considers implications of aggregate and micro analysis for national and international economic policy.

AAE 731: Economics of Development 2 Theory and evidence on growth and development in emerging economies, with primary focus on globalization, trade, labor markets and human capital. We use open-economy general equilibrium models to examine welfare implications of global shocks and domestic economic policies. 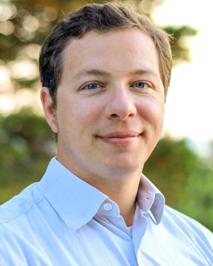 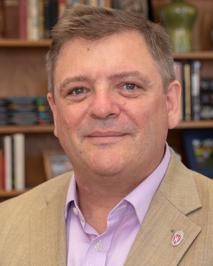 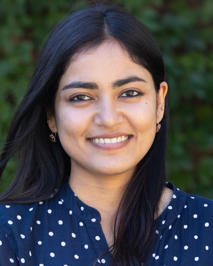 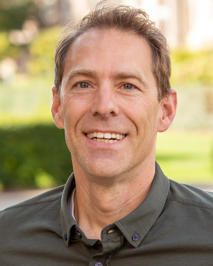 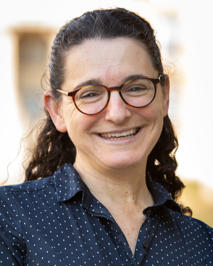 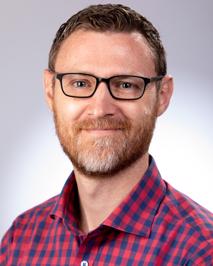