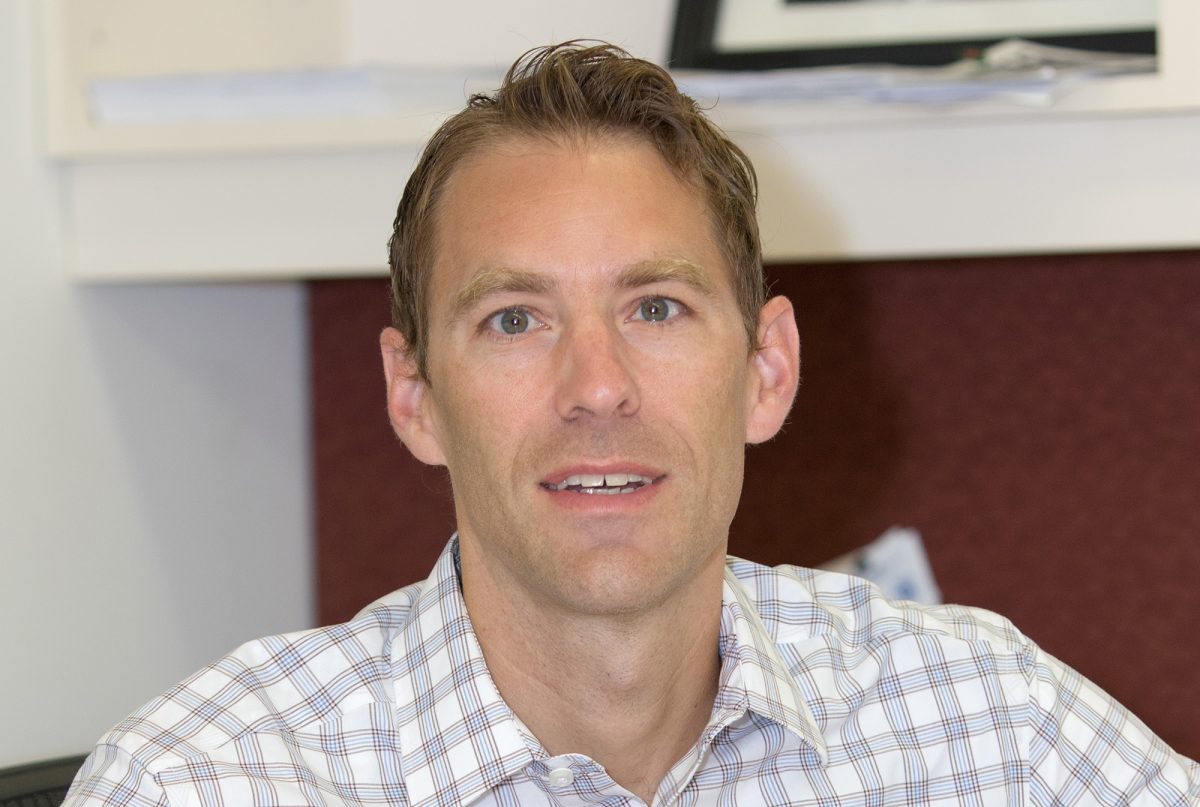 In 2016, environmental activist Terry Tempest Williams purchased drilling rights to 450 hectares of federal land in Utah. She created a company and began paying rental fees on the lease. But when Tempest Williams revealed that she intended to keep the oil in the ground, the Bureau of Land Management canceled the leases. They argued she violated the “diligent development requirement” of the 1920 Mineral Leasing Act, which requires lessees to “exercise reasonable diligence in developing and producing” their leases.

Tempest Williams’ experience highlights the “use it or lose it” stipulation common to many of the laws governing public resources such as minerals, water, forests, and grazing land in the U.S. and around the world: You can’t lease public resources with the intent to leave them be. A team of economists and law professors at several universities say it’s time for this requirement to go. The authors argue their case for creating a free market in competitive leasing in an article featured in the August 27 issue of the prestigious journal Science.

“Use it or lose it” requirements were established in the 19th and early 20th centuries when national policies were geared towards promoting “productive uses” of natural resources whether this was defined to be logging, grazing, irrigation, or extracting minerals from the ground. These rules made sense more than a century ago to discourage waste and prevent speculation. But today they prevent willing buyers from expressing their preferences for conservation via market bidding.

“Times have changed. Use-it-or-lose-it rules don’t make sense today,” said co-author Dominic Parker, a professor specializing in environmental economics at the University of Wisconsin- Madison. “The economic value of non-use is, in many cases, higher than that of use. We know this because environmentalists have offered to pay more to keep water instream, oil in the ground, and cows away from wildlife habitat.”

Revising public land policies to allow non-use would give people a way to buy conservation through voluntary leasing, rather than by joining interest groups to push for it through political, legal, and administrative channels.

The authors explain that a pitfall of this approach is short-lived rather than durable conservation. In its final year, the Trump administration reversed management policies of prior administrations such as allowing logging in previously protected areas of Alaska’s Tongass National Forest. Though environmental groups opposed these policies—and likely would have paid more than traditional users for leases to conserve these areas—they lacked the ability to acquire lease rights. Although the Biden administration may undo some of the policy changes, a future administration could reverse course yet again.

“Under the status quo, environmental groups have no other option so they spend their time and money lobbying for contentious policy changes”, said Parker. Allowing them to bid would redirect some of those resources towards durable conservation, rather than towards influencing short-term policy decisions that depend on political whims. “Bidding takes some of the politics out of land use decisions”, said Parker. “In doing, the process of conservation could be more appealing to both free market economists and environmentalists”, said Parker.

The paper is timely in light of President Biden’s “Executive Order on Protecting Public Health and the Environment and Restoring Science to Tackle the Climate Crisis”. Known as the “30×30 Initiative”, it established a national goal to conserve at least 30 percent of US lands, freshwater and ocean areas by the year 2030. The resulting report, Conserving and Restoring America the Beautiful, cites the importance of science in guiding good land and water stewardship decisions for conservation purposes, while acknowledging differences of opinions exist among stakeholders on how to define, measure and practice “conservation”.

Opening markets for non-use rights could prove useful in developing a public lands management system to achieve the goals established in the initiative. “Market bidding can signal how much people truly value conservation in different places”, says Parker. “Without it, we are engaged in more guesswork about where and what to conserve.”

Granted, there is the possibility that people interested in extraction will have more purchasing power and buy all the rights to a particular resource in a particular locale. But that’s no different than how the market works under the status quo, which does not allow bidding for non-use. “The status quo is keeping prices lower for extractive interests because they don’t have to bid against conservation interests, who could bid up the price.”

The authors aren’t proposing that all public resources be opened up to bidding and current protections should be kept in place. However, when public resources are offered for sale, they argue that everyone should be allowed to bid on the rights.

Updating the laws, the researchers say, will allow the true value of public resources to be revealed in an environmental market. It will give different groups equal footing in auctions, and create a more stable, actionable path toward conservation.