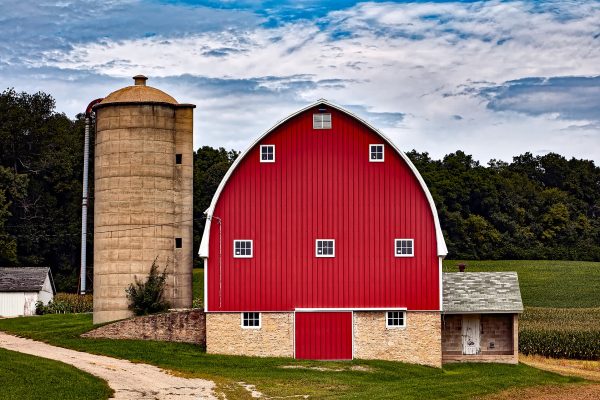 AAE Professor Steven Deller recently released The Contribution of Agriculture to the Wisconsin Economy: An Update for 2017. The report finds that the industry contributed over $100 billion to the economy despite farm losses. The report launched on a Wisconsin Public Radio interview in August 2019.

See news coverage of the report:

Read the full article at: https://www.wpr.org/agricultures-role-wisconsin-economy