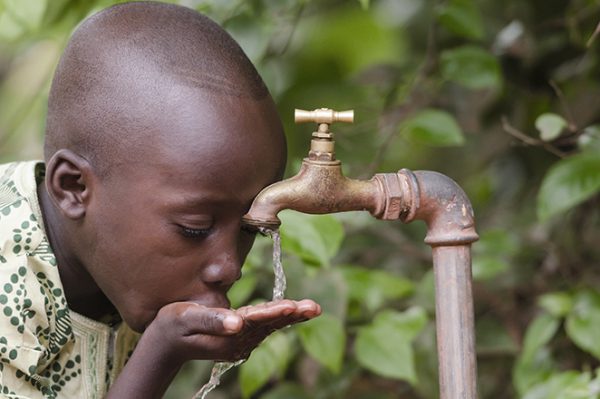 With an ever-increasing number of nonprofit organizations competing for donations, AAE Professor Brad Barham and his doctoral student Jordan Van Rijn set out to test whether the way we market nonprofit causes influences donations. Taking economics into the lab, they showed undergraduate students two different charitable appeal videos, one which highlighted the similarities between donors and recipients, and one which was a more traditional ‘guilt appeal’ highlighting differences. Interestingly, they found major differences in giving across gender, with male donations being almost 40% higher following the ‘no emotion’ control, and female donations being more than 50% higher than males in the case of the guilt appeal. In other words, guilt appeals appear to induce women’s pro-social behavior, but have the opposite effect on men.

Professor Barham and his team are now back in the lab, analyzing the results from further experiments that focus on three potential explanations for differences in donation behavior between males and females: inequality aversion, empathic
concern and perceptions of manipulation. They are hoping their findings can help nonprofits design effective fundraising strategies