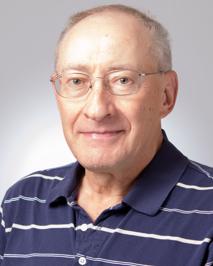 My research and teaching are centered in the economics of agriculture, notably commodity markets and the economic valuation of food. In addition, I do work on risk management and its role in agricultural and food markets. I also look at the role of environmental policy on commodity production and markets, including risk mitigation and the role of climate change.